Oodles of cheese, well-made wine, and delicious food: the country with the city of love has it all. In France, you can soak yourself in art, literature, math, science, and cultural heritage simultaneously. The country has 37 world heritage sites, around 200 gardens, beautiful beaches, picturesque villages, and Alpine mountains with ski resorts. It is also the fashion capital of the world. It is the land where the ideas of liberty, equality, and fraternity were born. A trip to France is one wholesome package where you get to experience tranquility and modernity simultaneously. So this beautiful region has exciting places for tourists of all ages. Below are the best tourist spots in France that you can visit along with your family:

It is the most synonymous symbol of France. Your trip to France is incomplete without a visit to this architectural marvel. The Iron tower is 324 meters tall and weighs 10100 tonnes. It was built in a record time of two years. The Eiffel Tower remained the tallest structure in the world for 41 years. It is in Champ de Mars, a large public park where families can enjoy a picnic together. It was also the place where many of the protests took place during the French revolution.

Though airplanes are conventional now, it was the hot air balloon that took humans up in the air initially. The first balloon flight took place in France. It is still a popular recreation all over the world and a significant part of the Parisian culture. One can go for a sky view of the Paris city in the Ballon de Paris Generali. The Balloon Generali goes up to a height of 150 meters, and one gets to see all the landmarks of the city within twenty minutes. Those willing to see the French countryside can go for Aerfun Balloons.

3. The land of castles and palaces

The French revolution sowed the seeds of socialism in the world. It gave rise to the ideas of liberalism, republic, and democracy. France was the battleground in the medieval period. Visiting the castles and palaces, which were the epicenters of wars and protests, must be a history buff’s delight. We must take the younger generation to these places and explain the significance of the various events that took place there. The palace of Versailles tops the list. It was the seat of the French monarchy until the French revolution. And the First World War came to an end in this palace. It’s proximity to Paris make it a popular tourist attraction.

4. The place where the art meets the science

France is the land of museums. Geniuses in the field of art, literature, mathematics, and science were born here. Their masterpieces and path-breaking discoveries are preserved and documented in the various museums here. The Louvre museum in Paris is the world’s largest museum. It has paintings, prints, drawings, and sculptures from different parts of the world. There are numerous science museums and scientific theme parks in the capital city. A visit to these places would be the best way to inculcate scientific temperament in young children and students. 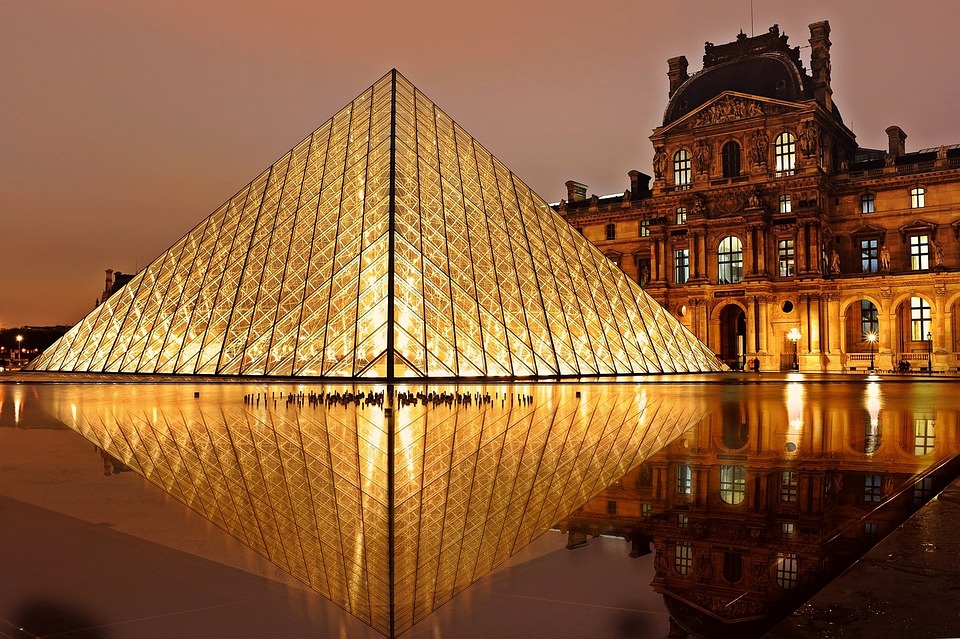 5. The most beautiful villages of France

Your vacation need not be confined to museums, malls, and theme parks. It is in the village communities where you can experience the local culture and cuisine. So, for family vacations, a stay in a village is a lot more valuable. And, France has an entire association for her villages: Les plus Beaux Villages de France. So, go ahead and check out the stoned walls, the vineyards, the local bakeries, and market places.

Check out the best villages of France in 2019:

France has five major rivers and thousands of creeks and water canals. The best way to enjoy these tranquil waterways is to go on a cruise, hire self-drive boats, and kayaks. These rivers take you across the buzzing cities, beautiful countrysides, the luscious vineyards, and orchards. The Verdon Gorge is a must-visit place. It is a river canyon and is one of the most scenic areas in Europe. 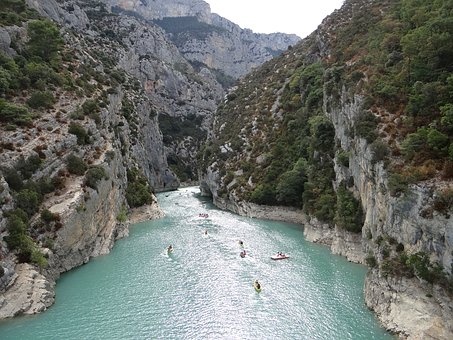 France offers plenty of options for adventure lovers. It has several mountain ranges which include the Alps, the Pyrenees, the Vosges, etc. There are several national parks too in these mountains. The best part is that these mountains offer both summer and winter sports. One can hike, paraglide, ski, and snowboard. Cycling is also popular in this part of the world.

A vacation is not complete without surfing and sun-bathing on warm beaches. The diversity that the beaches of France offer are as amazing as their cool breeze: they are rocky, sandy, and pebbled.

France has the best cuisine, fascinating social rituals, gripping history, and numerous spectacular locations. The children, youth, and the elderly can enjoy together in this world’s most beautiful nation. One can preserve their invaluable memories with the help of a well-defined carte a gratter. It would help one scratch off the places visited. 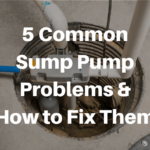 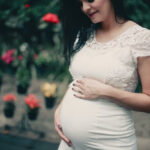